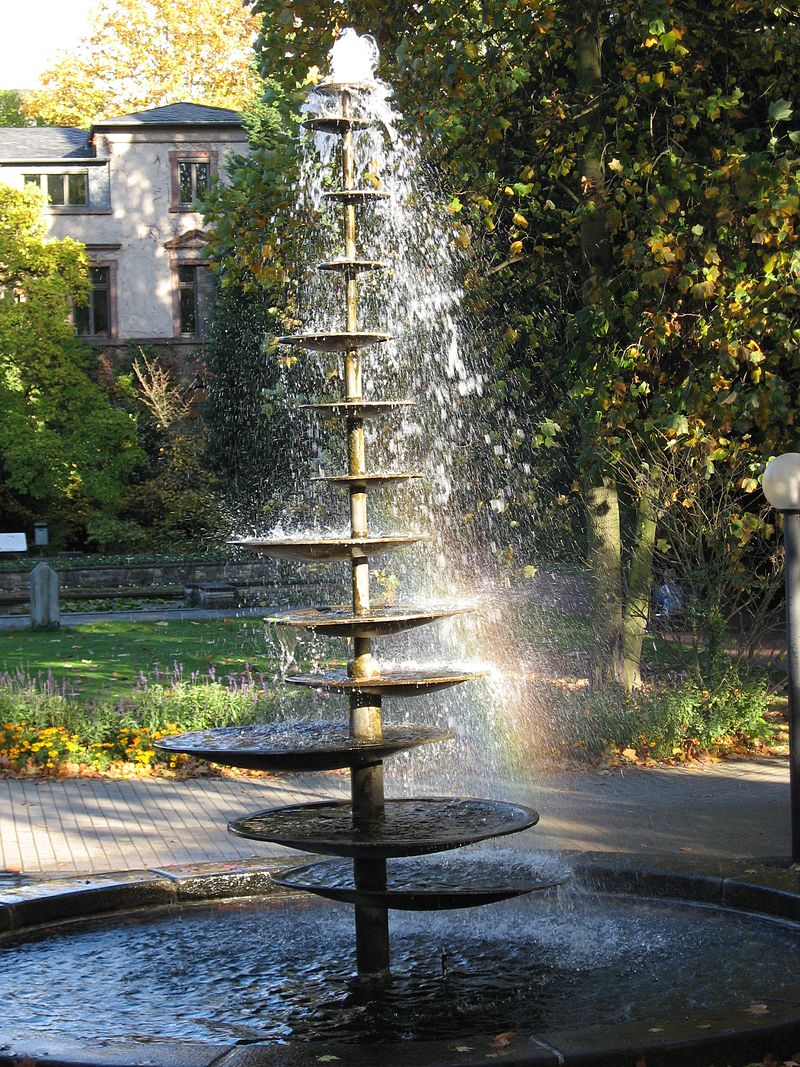 Terpenes - What ar they and what do they do in cosmetics ?